1000-lb Best Friends is about to return with new episodes.

The popular TLC reality show kicks off its second season on January 4 at 10/9c, but fans don’t need to wait for tonight’s premiere in order to get an idea of what’s on tap.

“My life just feels like [it’s] in a million pieces right now,” star Meghan Crumpler says, for example, in a sneak peek published by Us Weekly, adding in a disturbing tone:

“I’m kind of spiraling out of control.” 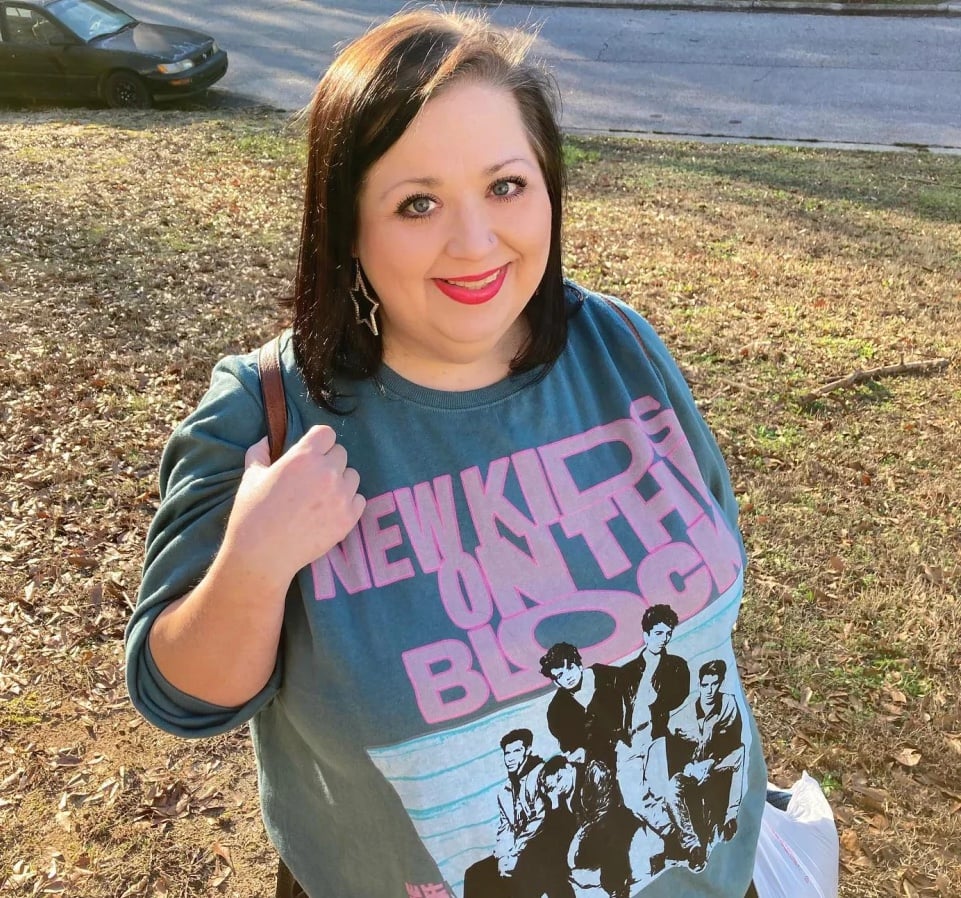 As fans of the show likely know at this point, the reality star previously lost 200 pounds.

However, she admits to her doctor in this footage that she’s not doing everything she needs to be to successfully shed even more weight.

“I need to walk out and take a minute to myself,” Crumpler says after the surgeon gets irritated with her response.

“I cannot believe this. F—k this place.” 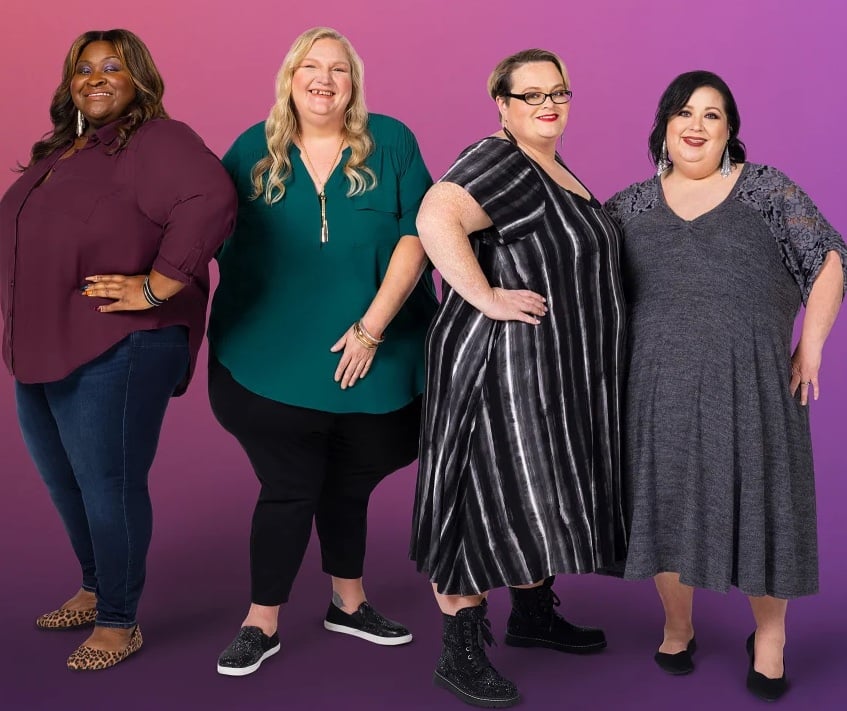 Later on in the trailer, Meghan tells friends Vannessa Cross, Tina Arnold and Ashley Sutton that she isn’t “feeling” her impending wedding.

“Is it that you love him [and] he’s the love of your life, or you just don’t want to be alone?” Tina asks after hearing her pal make this confession.

For her part, meanwhile, Vannessa, is getting ready for her skin removal surgery after achieving her goal… while Ashley can’t say the same.

Her journey toward health and happiness has hit a roadblock. “I really have to get this weight-loss surgery,” she tells the cameras after a doctor’s visit. “It’s life or death for me.”

The season will provide some lighter material as well, just to be clear. In the Us Weekly promo, we see the women celebrating Meghan’s upcoming nuptials with a bachelorette bash that includes drinks and feathered boas.

We also see them going on a pedicab adventure.

And as also see Vannessa trying to ride a mechanical bull in between fitness classes and team-building exercises. “Vannessa, Meghan, Tina and Ashely are back and ready to share the latest in their wellness journeys as they work to achieve their weight loss goals together,” TLC recently teased in an official press release.

“This fierce foursome is more determined than ever to show that with unbreakable bonds, even the biggest obstacles can be overcome.”

1000-lb Best Friends Season 2 Preview: Can Meghan Crumpler Keep It Together? was originally published on The Hollywood Gossip .